Join Our Newsletter
Shop Our Store
MAIN MENUMAIN MENU
By Craig Martin on July 24, 2017 in Uncategorized 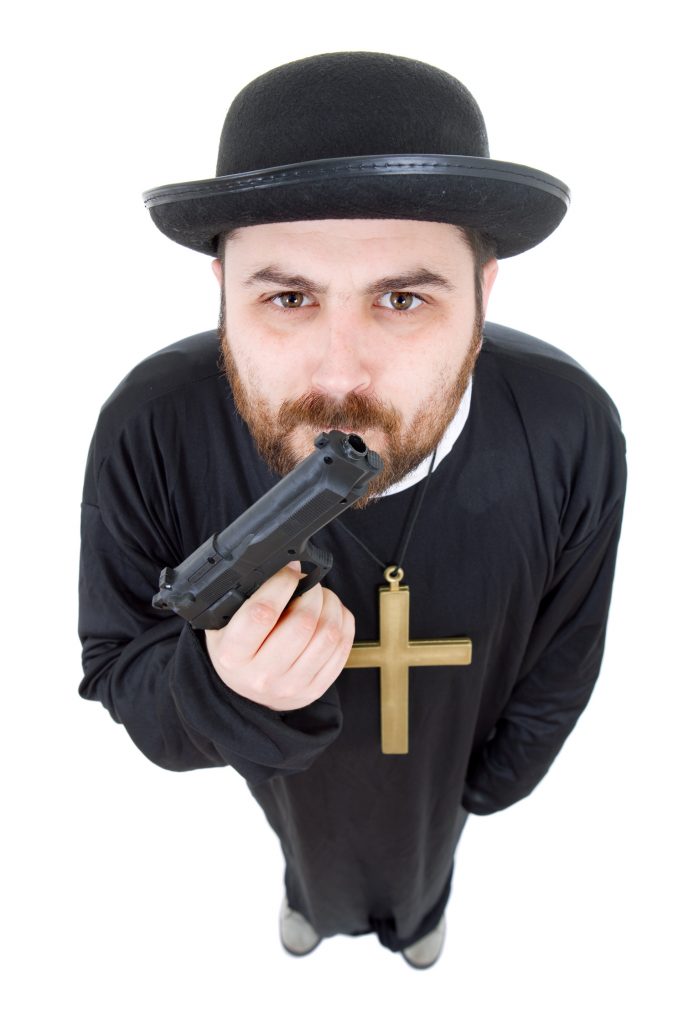 Hebrews 12:14 states to “Make every effort to live in peace with everyone and to be holy; without holiness, no one will see the Lord.” It appears that a North Carolina priest did not adhere to these words during a recent road rage altercation on a Florida road.

William Rian Adams of Fletcher is the priest in question. The incident occurred on a Florida road as a 24-Year-Old man and 54-year-old woman in a Chevrolet Silverado pickup truck had reportedly been creeping up on Adams’ Chevrolet Corvette while they were rolling down the road.

After several brake-checks were committed by Adams to clue the truck into backing off of Adams, the pickup attempted to forego any more issues with the car and simply pass the priest, hoping to leave him only in their memories. It was at that point, the truck’s passengers saw into Adams’ car and were shocked to find that they were staring down the barrel of the man’s Glock 22 as it was pointed at them.

At that point, the folks in the truck called the police and were interviewed by St. Lucie police where they told the story of the gun-toting priest in the Corvette.

When the Florida police handled Adams, they found the priest’s Glock 22 and took it into evidence as the man of the cloth was taken into custody on two counts of aggravated assault with a deadly weapon. There were no injuries incident reported.

What do you think of this story? I mean, there are plenty of cases of being able to carry concealed in church but what about church carrying to you? Do you think this priest got what he deserved for his act against these Floridians or is this an overreaction by the police? Let us know your thoughts in the comment section below.