We can try our best to avoid conflict and stay aware of our surroundings. However, I think there is truth in the saying that the criminal gets to pick the time and place to attack. Our only choice may be how we react and respond to the attack. 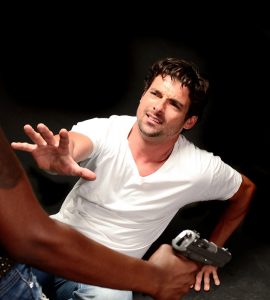 In the video below, we see how quickly a traffic stop escalates into a life and death struggle. Here is an accompanying article that provides more information on the incident. Most of us reading this article aren’t conducting traffic stops or arresting maniacs. Nevertheless, this incident depicts the realities of violence, and thus provides valuable lessons for the civilian concealed carrier.

Almost 5 decades aga, Col Jeff Cooper published a book called “Principles of Personal Defense” in which he described a color code system to explain different states of situational awareness. The colors progressed from the lowest state of awareness, (white) through yellow, orange and finally red, the highest state.

I recommend my students and loved ones live life in condition yellow. That is, enjoy life to the fullest but also be aware that criminals don’t play fair and are going to do everything in their power to pick a time that is best for them but not good for you. Limit your appeal to a criminal by paying attention to people in your surroundings and don’t stay anywhere you don’t feel safe. Be alert, routinely reassessing what is happening around you.

Again, no matter how aware we are of our surroundings or how fast we can draw our gun, the criminal has an advantage. We probably won’t get a “shooter ready? standby,” signal to prepare for the eminent fight. Chances are the fight will come after a long day of work as you walk to your car tired and thinking about getting home to have dinner. Or maybe as you rush from the store trying to make it on time to pick up your daughter from dance lessons. 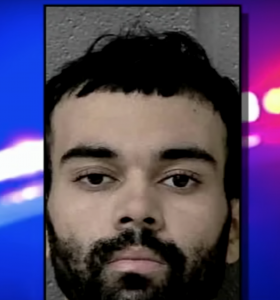 People willing to kill don’t have devil horns and a tail. They walk amongst us every day.

The best strategy is to prepare to function and perform under the worst-case scenario. Just assume that no matter what, the criminal will pick the worst possible time to attack.

So what we can do to increase our chances of survival is to choose is how we respond.

Train to Survive a Fight —

Most petty criminals are looking for a weak, unsuspecting victim that will give up easily. They don’t want to kill the victim or risk a sustained fight, they just want your money, jewelry, car keys, etc. 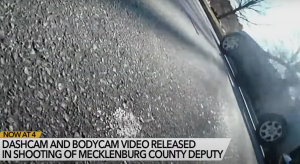 Officer is shot, and down, but not out of the fight.

Pause a moment and think about the last “what if” scenario you played in your head in which you had to use your firearm. Did you expect the criminal to give up after you landed a few well-placed shots? Hopefully that would be the case, but what if that isn’t how it plays out? I’ve often heard people say something like, “if I can’t get the job done with 5 rounds, something is wrong.” Or “I don’t need more than 5 rounds, I’m not going to be fighting the Taliban in Afghanistan.” Or how about “in most gun fights, the person only fires 3 rounds, so why do I need to carry a gun with 15 rounds”?

I’ve heard well-meaning concealed carriers say these things verbatim. They aren’t bad people, they just aren’t understanding the realities of a violent encounter with an individual willing to do anything to kill you.

Give Yourself the Best Chance to Win —

If you’re a civilian defender, and want to be prepared to respond appropriately to an attack, you must understand how quickly someone can lose their life. Stay away from violent people and places and look to de-escalate whenever possible. But when that fails or is impractical, you need a host of physical and mental skills. Do everything within your power to stop the immediate attack, create distance, use a firearm, an improvised weapon, or OC spray are all options. Consider biting, scratching, gouging or whatever it takes to survive the fight. If you give up or believe you’re done for, you’re at the mercy of your attacker, and that is a really bad place. 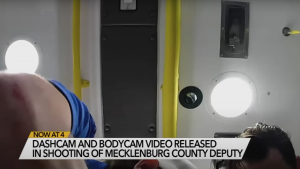 Paramedics are great, but walking away from the fight is better than riding in an ambulance.

We shouldn’t seek violence, yet at the same time we must commit beforehand to do whatever it takes to persevere in a violent encounter. A great way to prepare for this is to get a wide range of reality-based training in different disciplines, from qualified trainers. Then stay in the best physical condition you can, and practice skills regularly. 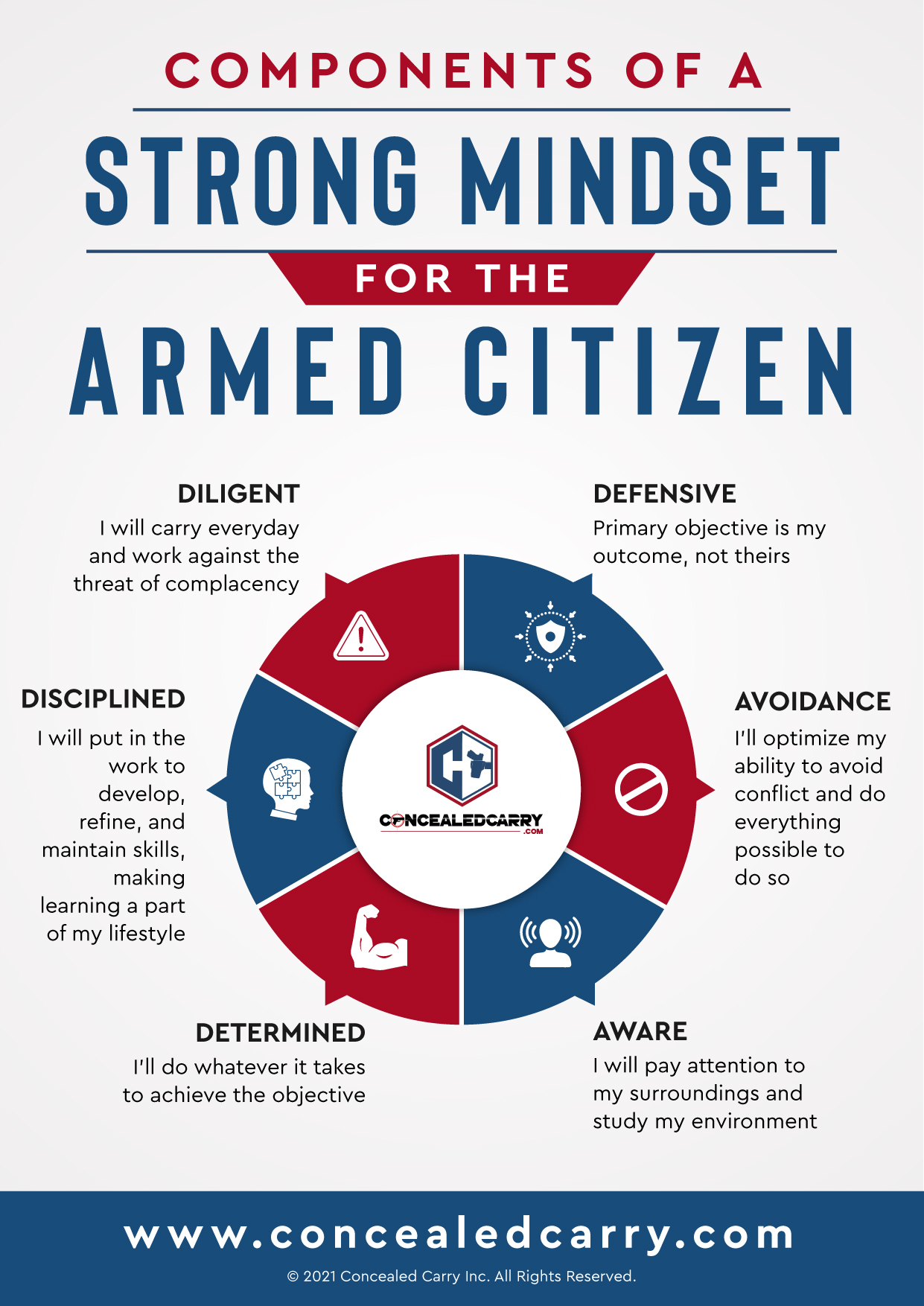