Join Our Newsletter
Shop Our Store
MAIN MENUMAIN MENU
By Brian McLaughlin on October 1, 2018 in defensive gun use 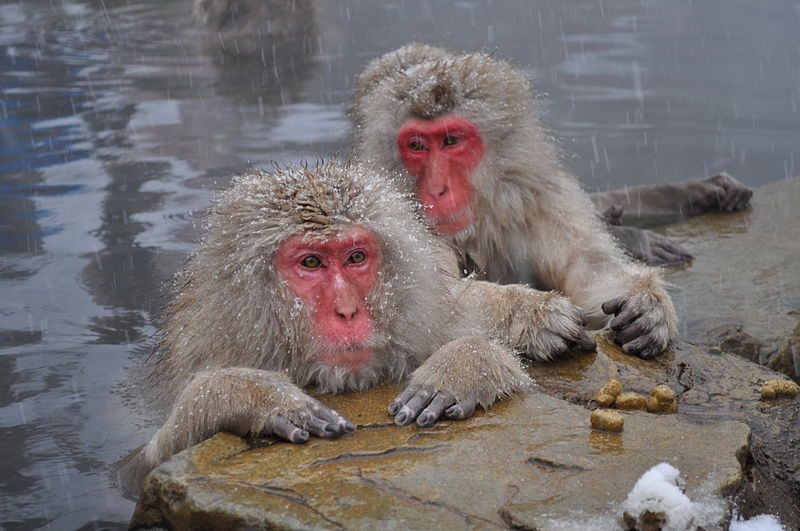 Wilmington NC, an HVAC repairman had an interesting day at work when he was forced to kill a rampaging monkey.

According to Shallotte Police Department Sgt. John Holman, a pet monkey, kept by a licensed exotic pet owner, escaped from its cage and began terrorizing the neighborhood around 12:30 Friday afternoon.

While the unidentified repairman was talking with a female client, the escaped monkey ran up and began to bite and scratch her, drawing blood.

The monkey then ran across the street to another house on the block and began to beat on the door, trying claw through.

The repairman drew the “Small Glock” he is licensed to carry and followed it, perhaps worried the angry monkey might attack someone else.

Then the animal turned and charged at the repairman when he approached, forcing him to fire and kill the monkey with one shot.

According to Officer Holman, no charges will be filed on the repairman.

“He was protecting the citizen and the neighborhood,” Holman said.

The monkey, a Japanese Macaque, was an “aggressive one” according to the owner who kept other monkeys and exotic pets at the home.

The woman who was attacked, refused treatment at the scene but was taken to the hospital by her boyfriend for minor injuries.

The Japanese Macaque, also known as the “Snow Monkey” because it lives in the snowy regions of Japan, weighs an average of 25 lbs.

Police say that since the exotic pet owner was fully licensed, there were no anticipated charges to be filed.

It’s doubtful the HVAC repairman went to work that day thinking he might have to shoot a raging monkey. But that’s what he had to do.

What do you think of this situation? Leave us a comment below to let us know.