Join Our Newsletter
Shop Our Store
MAIN MENUMAIN MENU
By Brian McLaughlin on June 14, 2019 in defensive gun use 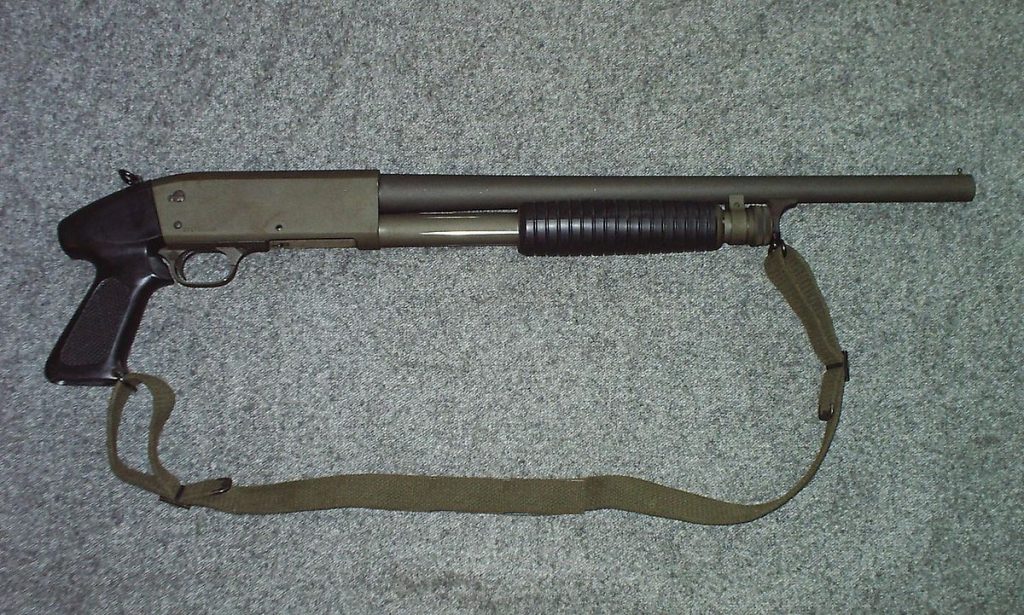 NC, Denver: Officers responded to a report of shots fired at Chemistry Lab Paint and Fab at around 5:40 p.m. in the evening on Thursday.

911 caller(s) reported that two individuals at the auto repair shop began an altercation leading to guns being fired inside the business.

According to Denver police, 39-year-old Emery Demario McQuiller, was upset with work that had been done on his vehicle.

McQuiller had returned to the shop to confront the owner, Paul Roach, over the matter they had argued about in an earlier encounter, bringing with him a 9mm handgun.

McQuiller then began shooting at employees still on duty at the business as soon as he’d gained entry to the building.

Roach ran to his office where he obtained a shotgun and returned fire at McQuiller, striking him in the face. McQuiller turned and fled the area, running into the woods behind the Safari Miles restaurant to get rid of his weapon.

Imani Batts, the hostess working at the restaurant said the McQuiller rushed in and asked if he could use a phone and the restroom to clean himself up from his wounds.

“I was really shaken up by it because I have never seen or had to deal with anything like this,” she said. “Just a lot of blood everywhere, on his arms and he was just hurting – you could see it and run out of breath pretty much.”

Then, Bats said, deputies arrived at the restaurant and began to wrestle McQuiller to the ground to place him under arrest.

“I think it might have been about 6 (deputies) that had to put him (McQuiller) down because he was such of a big guy. And they (deputies) had their pistols out in front of everybody and I think that is what kind of shook everyone as well.” Batts told WSOCTV.

Batts when on to say other employees and customers at the restaurant had no idea that a shooting had occurred nearby or that McQuiller was being sought by the police.

“There’s a lot of gun violence, and it’s just scary and for families to be at this restaurant. It’s not OK,” she said.

McQuiller was treated for a minor injury to his face and initially arrested on six counts of assault with a deadly weapon with intent to kill, one count of shooting into an occupied building, and possession of a weapon by a felon.

Law enforcement officials have since asked the District Attorney’s Office to increase the charges from assault, to attempted murder.

He is currently booked into Harven A. Crouse Detention Center on a $502,000 secured bond.

There are no reports at this time about any charges being filed against the auto body owner for his part in the shooting.

What lessons do you think could be learned from this self-defense shooting? Leave a comment below to let me know.