Join Our Newsletter
Shop Our Store
MAIN MENUMAIN MENU
By Brian McLaughlin on September 20, 2019 in Uncategorized 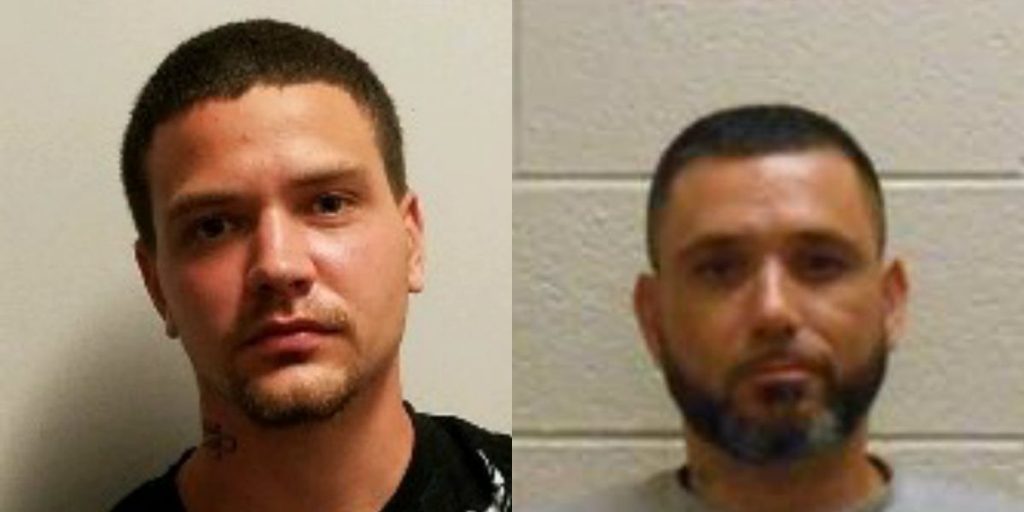 Hickory, North Carolina – A young man living in Catawba County shot one of two intruders after they broke into his home last Thursday morning.

Catawba County Sherriff’s Office (CCSO) report dispatching Deputies to a report of breaking and entering at a home located on 37th St. in the St. Stephens community at around 10:30 a.m.

19-year-old Freeman Haney told WSCOTV he’d been asleep at the time when he awoke after hearing his new puppy making noise.

“I opened one eye because my dog was whimpering. When I opened it there were two men standing over top of me,” Haney said. “One was armed with what looked like a real gun. The other one proceeded to grab my shotgun, which was on the bed, and I grabbed my other firearm, and that was it from there.”

Haney opened fire on the two men you ran from the home. Deputies received a tip from Frye Regional Medical Center that 20-year-old Barry MacMahan had just arrived for treatment of 4 gunshot wounds.

After police went to question MacMahan, they learned he and his accomplice, 37-year-old Brian Maynor had been the ones who broke into Haney’s home.

MacMahan told detectives after being shot in Haney’s home, he had walked himself to the hospital for treatment. The whereabouts of the other suspect, Maynor, are still unknown at this time.

Haney said he’s confident that this shooting is one that is clearly self-defense,

“Self-defense. Most definitely. They were in my house. I woke up and anybody would have done the same thing, I guarantee you,” he said.

Both MacMahan and the fugitive Maynor face charges of felony breaking or entering and attempted common law robbery.

CCSO is requesting anyone with information about the shooting or where Maynor is located, to call 828-464-3112 to assist in the investigation.

Home defense is more successful when it trained and prepared for, read here for the Complete Home Defense – Tactics For Defending Your Castle and brush up on essential skills.